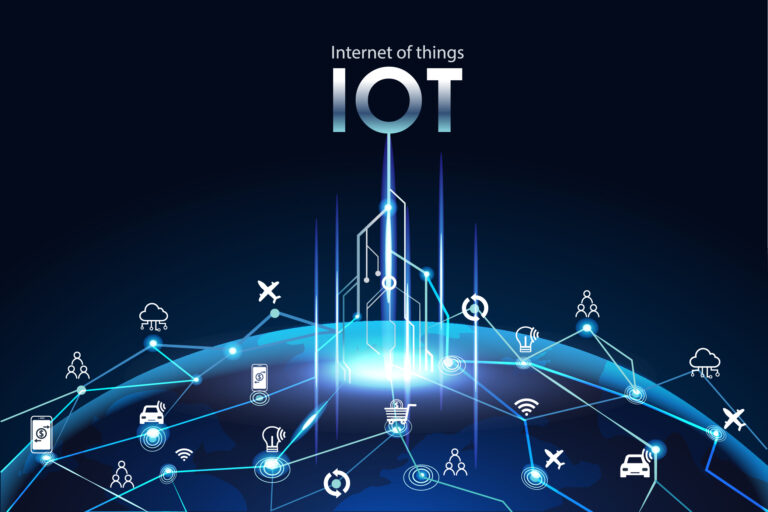 The internet landscape is mushrooming and there is no end to it anytime soon. It has widened its horizon from just computers, smartphones, laptops, and tablets to a multitude of devices that are internet-connected. The non-ending list of “smart” devices like washing machines, door locks, robotic vacuum cleaners, and toasters are today interconnected over a network; thanks to the internet of things solutions. IoT is the smart umbrella term that connects anything to the internet. The wide range of existing and potential IoT devices is colossal. Users often use their smart devices especially mobiles to link with IoT devices, from a smart speaker to a home thermostat.

The global market of the internet of things is ever-increasing and each passing year witnesses significant upgrades keeping the technology in the hype. Here are 5 forecasts that will coax the Internet of Things solutions in the near future:

By 2025, more than 21 billion IoT devices will be installed

According to IoT analytics, the year 2016 accounted for more than 4.7 billion things that were connected to the internet. Fast-forward to 2021? The global market is estimated to reach over 11.6 billion IoT devices.

Cybercriminals will continue to use IoT devices to employ DDoS attacks

In 2016, the first “Internet of Things” malware was introduced to the world; a strain of malicious software having the ability to infect connected devices like security cameras, cable set-top boxes, printers, DVRs, and more. The Mirai malware infected over 100,000 IoT devices via default password and usernames. The attack resulted in flooding one of the largest website hosting companies in the world, resulting in a halt for hours among many major, well-known websites and services.

The concept of moving towards smart technologies hasn’t refrained from only consumers anymore; cities and organizations have also jumped into the bandwagon. In the coming years, governments and companies of a multitude of countries will adopt smart technologies to save time, money, and resources. This will help cities to able to remotely manage, automate, and gather data through sources like video camera surveillance systems, visitor kiosks, bike rental stations, and taxis.

While numerous connected devices can’t be protected or secured, a router has the potential to facilitate protection during initial phases or to say at entry points. A conventional router includes significant security features like password protection, firewalls, and potentially configuring them to only permit legit devices on a certain network. In the near future, routers will be enhanced in new ways to boost security.

After so many years of wait, 5G is finally here. The fifth-generation cellular wireless network guarantees accentuated speed and higher chances to connect more smart devices at the same time. The faster the networks, the more data accumulation will be handled by the smart devices. In simpler words Internet of Things, Solutions can collect, analyze, and manage to a higher degree with the help of 5G fueling consumer demand for new IoT products.

AI will keep up to become a bigger thing

Smart home hubs, thermostats, TV, lighting systems, and even coffee makers gather insights on your habits and patterns of consumption. For instance, a voice-controlled device records whatever a person says and amasses those recordings in the cloud. This entire process is helping AI to “learn” without the need for programming devices. This can help the user receiving recommendations based on their preferences and choices while being adjusted accordingly.