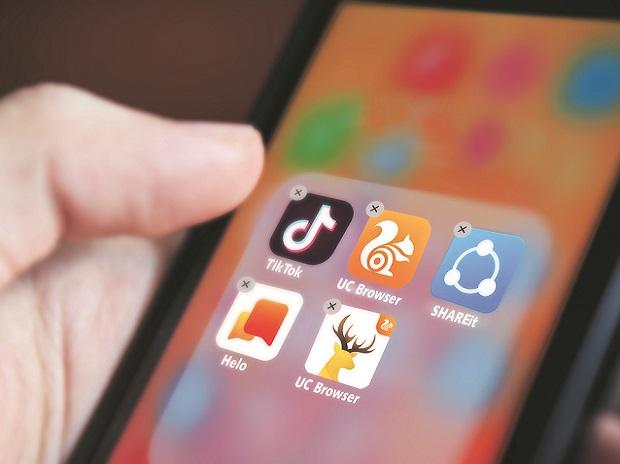 Get Prepared for 2021 with AI and Analytics